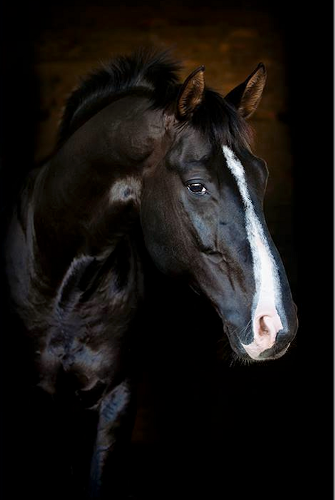 Weltmeyer is considered by some to be THE dressage stallion of the century, and aside from being a champion sire and Grand prix competitor himself, has sored multiple Grand Prix competitors, beena World ranked Dressage Sire on numerous occations, and gone on to extend his breeding fame as a damsire of Grand prix achievers and licencing chamions.
The 2004 Hannoverian Licencing is a case in point which saw Weltmeyer as the damsire of 3 of the top 8 young stallion candidates in a field of 80 competitors.
Weltmeyer has, in addition, also produced multiple licenced sons and State Premium Daughters. 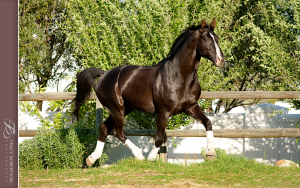